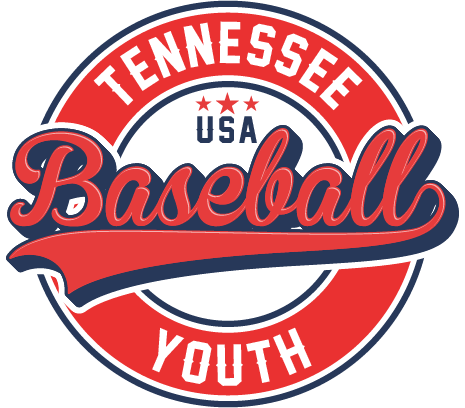 The playing rules governing organized baseball and softball have been evolving for nearly 150 years. The interpretation of some rules may be confusing if not fully explained.

Since the first season of Little League Baseball® in 1939, the playing rules have also undergone several incarnations and evolution.

Below is a list of 10 current Little League® misinterpreted rules that have caused a consistent level confusion for umpires, coaches, and fans. These rules, and their explanations using “Layman’s terms,” are intended to provide clarity and understanding, so that when it is necessary to use rulebook terminology, you are able to illustrate your description of events in a way that is clear to you, and the manager asking the question.

1. The hands are considered part of the bat. If a pitch hits the batter’s hands it is either fair or foul.

The hands are part of the batter’s body. Therefore, an umpire must judge if the ball hit the bat or the batter first. This scenario is covered by Little League rule 6.08(b).

2. If the batter “breaks his wrists” when swinging, it’s a strike.

The term “breaks his/her wrists” does not appear in the Little League rulebook. The umpire must judge whether, or not, the batter attempted to swing at the pitch as stated in the definition of a strike in Rule 2.00.

3. If a batted ball hits the plate first it’s a foul ball.

4. The batter cannot be called out for interference if he is in the batter’s box.

As defined in Rule 2.00, the ball is always live on a foul tip. Therefore runners may be put out or advance at their own risk.

6. The batter may not switch batter’s boxes after two strikes.

The batter may switch batter’s boxes at any time while the ball is dead. According to Rule 6.06(b), the batter may only be called out for stepping from one batter’s box to the other while the pitcher is in position ready to pitch. The number of balls or strikes on the batter is not relevant.

7. The batter who batted out of order is the person declared out.

According to Rule 6.07, the batter that is supposed to bat (the proper batter) is the one that is declared out, when the defensive properly appeals the infraction.

8. The batter is considered “out” if he/she starts for the dugout before going to first base after an uncaught third strike.

Approved Ruling: In order to declare the batter “out” for abandoning his/her effort to advance, he/she must step into “dead ball” territory.

9. The batter-runner is always out if he runs outside the running lane after a bunted ball.

The batter-runner may be called out for interference if he fails to run within the runner’s lane for the last half of the distance to first base. Furthermore, the defensive team must throw the ball in order for the interference to occur Rule 6.05(j).

10. If a batter swings at a pitch, and the pitch hits the batter in the batter’s box, the batter is awarded first base.

The batter is not awarded first base. A strike is defined in Rule 2.00(e). Since the batter swung, a strike is recorded, and, if it was the third strike, the batter is out. No uncaught strike situation occurred since the ball is dead once it contacts the batter.